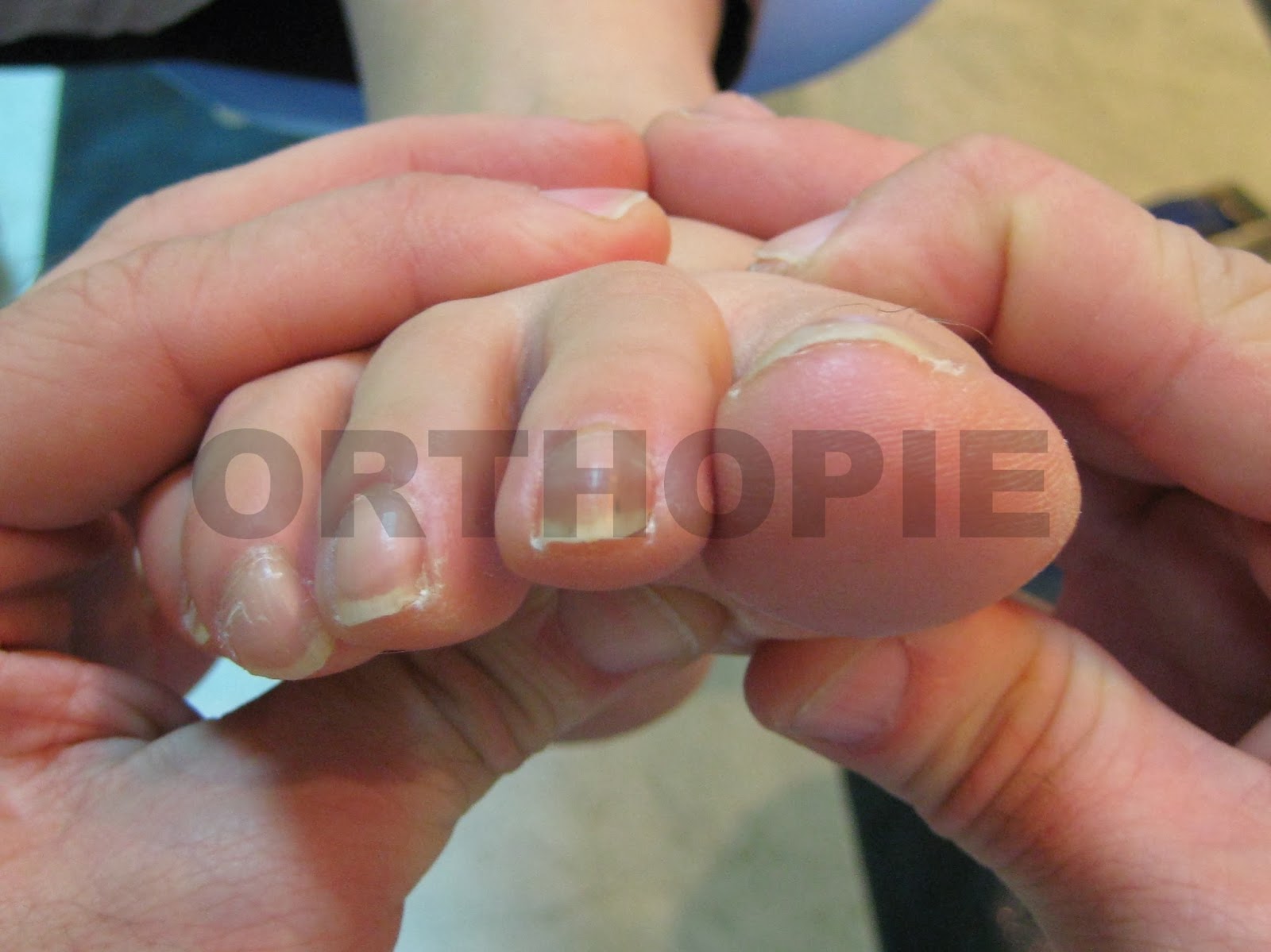 There are many reasons to develop a neuroma. Improper shoe gear is probably the most likely cause. Repetitive activity and excessive pressure on the ball of the foot are common. Heredity and genetic factors may also be involved. In many cases the structure of the foot may predispose the condition. Associated conditions that may cause neuroma include: bunion, hammer toes, ligament laxity, and/or a tight calf muscle. Some patients may have thinning of the fat pad on the ball of the foot, which may result in increased pressure of the nerves. Tight pointy shoes (and high heels) without padding may induce pain in the ball of the foot. Neuroma may occur suddenly, or develop over time.

A Morton's neuroma usually causes burning pain, numbness or tingling at the base of the third, fourth or second toes. Pain also can spread from the ball of the foot out to the tips of the toes. In some cases, there also is the sensation of a lump, a fold of sock or a "hot pebble" between the toes. Typically, the pain of a Morton's neuroma is relieved temporarily by taking off your shoes, flexing your toes and rubbing your feet. Symptoms may be aggravated by standing for prolonged periods or by wearing high heels or shoes with a narrow toe box.

The doctor will perform an examination of your feet as well. He or she may palpate your feet and flex them in specific ways that will indicate the presence of a neuroma. X-rays are often used to rule out other problems, such as fractures, bone spurs, arthritis or other problems with the bones in the toes or foot. In some cases, an MRI (magnetic resonance imaging) may be helpful to confirm the presence of a neuroma.

Orthotics and corticosteroid injections are widely used conservative treatments for Morton?s neuroma. In addition to traditional orthotic arch supports, a small foam or fabric pad may be positioned under the space between the two affected metatarsals, immediately behind the bone ends. This pad helps to splay the metatarsal bones and create more space for the nerve so as to relieve pressure and irritation. It may however also elicit mild uncomfortable sensations of its own, such as the feeling of having an awkward object under one's foot. Corticosteroid injections can relieve inflammation in some patients and help to end the symptoms. For some patients, however, the inflammation and pain recur after some weeks or months, and corticosteroids can only be used a limited number of times because they cause progressive degeneration of ligamentous and tendinous tissues.

Surgery. This is the last and most permanent course of action. This surgery is used as a last resort as it often comes with a series of side affects including the risk of making the pain worse. This surgery can be performed by Orthopedic surgeons as well as Podiatric surgeons.
« Ways To Fix Functional Leg Length Discr… How Shoe Lifts Remedy Leg Length Differ… »
Profile

Login to quote this blog

You cannot quote because this article is private.